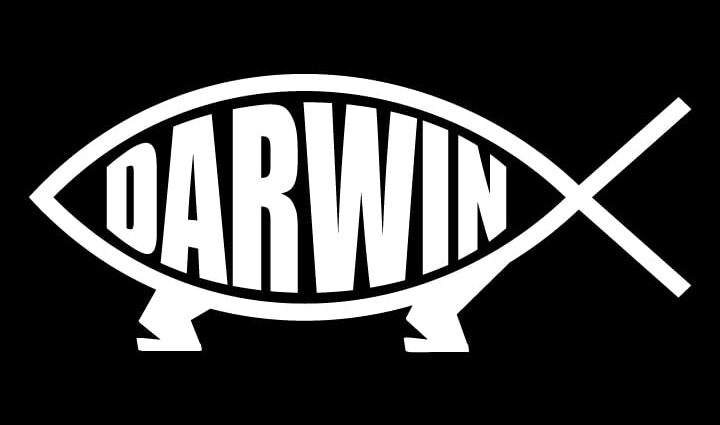 SUN – 03 TAURUS: steps up to a lawn blooming with clover

EARTH – 03 SCORPIO: neighbors help in a house raising party in a small village

That means to all you Climate Change groupies that you need to put on all of your pastiest-looking burlap clothing, and green underwear (or was that for St Patty’s Day?), Birkenstocks, Save the Earth buttons and go out and pick up trash along the side of the road or something like that. And THEN go to the local Earth Day celebration and eats tons of Grass Fed Hamburgers, granola, healthy water and trail mix. AND MOST OF ALL – make sure that people see you doing it!

Climate Change Day is all about the Virtue Signal. They will be feeding us a non-stop barrage of Save the Earth, Go Green, Buy Solar Panels and Electric Cars Bullshit all day and all weekend long.

For a better understanding of all of this and Critical Environmental Theory, Let’s start with the name. Climate Change.

This is “CLIMATE CHANGE” is the moniker for a Movement. They have defined it as so much more. But it is just the Name they chose.

A poll was made last week asking Americans what the most important priorities were for the Nation to Face. Aggregated, the results were as follows:

It was aggregated a few other ways – specifically by political persuasion. And even looking at “democrats,” Climate Change was last in priority. If you look at “Radical Democrats” it raises to second place in priority. But not a first.

I point this out because of the fact that all of those BIG TICKET bills passed by the Democrats in the past year and a half (COVID, The Budget, Infrastructure) were horribly inflated in order to address “Climate Change.” Every one of them were riddled with earmarks and requirements that increased the cost of the bills to almost double what they would be. These 3 bills (valued at about $7 Trillion) would have only been about $4 Trillion without the Climate Change earmarks.

Now exactly what would that extra $3 Trillion have done about out inflation issue?

All in order that the Democrats could make a virtue signal to the Globalist Left.

Pay Attention to this always. It is a play, like any other false flag. It is an annual event they plan for every year. They target the young. The schools. Lure them in with dolphins and baby seals. Then hit them hard in the middle of they eyes with a club and show blood spatter!

And what do they offer as a resolve? All simple. Follow what we say and everything is love and roses. Stray from the path . . .BLOOD DEATH CARNAGE.

And what is the Final Solution? Shut down the economy. Push people together into “clean” cities” Socialism and government control of everything.

Disagree with any part of it? Your are an evil polluter.

Pay Attention. Critical Environmental Theory polarizes everything. You are either with them on everything or you are the enemy. Disagree with their “science” and you are a knuckle-dragging neanderthal luddite.