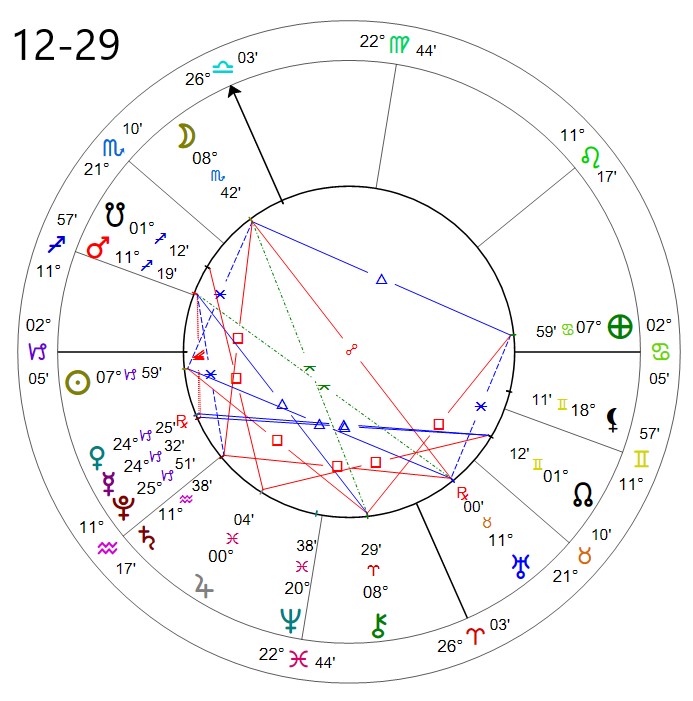 EARTH– 08 CANCER: a group of rabbits dressed in clothes and on parade

The Thought Police Plans for 2022

If the Globalist Political Left is good at anything, it is messaging. How do they get people to fall for their plans? It is a long range plan for sure. They collectively put together a plan to roll out towards their own end goals. And if you pay attention, you can see the machinations behind their plans.

For them, getting there is half the fun.

Then you ask yourself: How do you make a steaming pile of shit pretty? Well . . . you polish it up, paint it a pretty color and repeat over and over again how pretty it is.

And that is just what they have done.

The Left has the perfect avenue to promote its plans. It is the entirety of the media and entertainment industry. The Networks are owned by the left. To get anywhere in Entertainment, you must virtue signal the left. It is all written and performed by puppets to the cause. 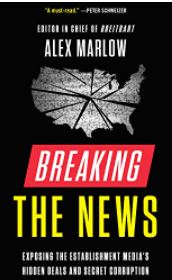 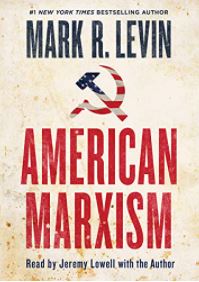 If you have not seen this or noticed it, you are pretty much blind. If you want it explained in painful detail, I can recommend a couple books. American Marxism by Mark Levin and Breaking the News by Alex Marlow. Both of these books were massive best sellers, despite all of the efforts from The New York Times and Amazon to suppress them. They are written by staunch Conservative Right Wingers. However, they at least have the courage to admit their biases. And what they have to say is information that you will never read in the media.

But there have been some events and efforts in the last month or two that can give you an idea about where their efforts will be focused.

For the last month, CBS has been featuring and promoting their December 22

airing of the Kennedy Center Honors 2021. This annual event is one where the
elite of the elite in the Entertainment industry feature . . . themselves. Like
all of the rest of the Awards programs (Oscars, Grammys, Golden Globes, Tonys,
Emmys), the Kennedy Center Honors feature rich people parading around in expensive designer dresses, attending red carpet events and parties. The creme de la creme of upper crustiness fight for camera space to be seen and interviewed for this one.

Up until 2017, this was an event that was so exclusive that the President of the United States was invited and would usually attend. Then after Trump won the Presidency, the Crusty Crusties went on strike. A couple of the recipients openly declared that they would not attend the Presidential Reception due to not liking or agreeing with him. They were still pretty butthurt that Hillary had last and were making a statement. Specifically the person doing it was Norman Lear – creator of comedies like All in the Family. In retaliation, Trump agreed to not attend the event.

This was not the first nor the last event that the cultural left would exert its power over the zeitgeist of America. So did Sports teams and anyone else related to the media. The Eagles, who won the Superbowl in February 2018 famously decided not to attend the White House Celebration of their win. And thereafter, NO championship team attended a White House event during the Trump Presidency.

This was the essence of the Left wing CANCEL of the Trump Presidency. The Cultural Illuminati decided that he would be cancelled publicly by everyone. In the end, this made it easy for them to smear him at every turn.

But back to the 2021 Event. This would have to be the next Coming Out for the event. 2020 was completely cancelled due to COV1D – a convenient way of not having to explain the continued boycott of Trump

Starting in November, the networks began trumpeting about the honorees. Daily special appearances happened on all the Talkshows and morning News Magazine Programs. And of Course the Weekend Morning News programs.

Each of them included the messages: “A Return to Normalcy,” The President will attend, blah blah blah.

Then the event took place  on December 5. And more and more interviews . . . because of course they would not air the event until December 22 – days before Christmas.

Who were they and what were their causes?

Lorne Michael – Mr. SNL – Where nothing gets on unless it passes him first – and you had better bet it will follow the New York political life at the time.

Justino Diaz – Opera singer I never heard of, but all the interviews had him virtue signalling all over the place.

It would be the first “Awards” show of the season. And what are these “awards”? It is the entertainment industry’s excuse to promote itself. Each show is designed to highlight either enormously popular celebrities or shine a light on those they want to. And by bestowing these awards, create legitimacy to their existence.

And in these days of Woke insanity, it is legitimacy they are looking for. They will spotlight people and works that perfectly convey their message.

This is propaganda in its highest form. It is not a government authority promoting the BS. It is someone that people have grown to love through their art. And will happily and gleefully stand up and deliver the message.

After over a month of the promotion for the event, I was so happy it had passed. But it hasn’t Just this morning there was another interview on a morning show I had to walk out of the room for.

This Season Is Going To Be Bad

I think this weekend has shown just how bad the virtue signaling will be for the entertainment industry. And the message has arrived in the new ObamaFlix movie that was released. Here is the blurb that told me everything:

Don’t Look Up
The new feature film “Don’t Look Up,” a dark comedy satirizing the complacency and mendacity of elites in the face of an existential threat to human civilization, is now the most popular movie on Netflix worldwide. “Absolutely love to see a climate movie hitting this huge a global audience on the world’s largest platform,” journalist David Sirota, who co-created the story for the film, tweeted Monday. Sirota was a senior advisor and speech writer for Bernie Sanders’ campaign.

I knew it was trouble when my 18 yo daughter excitedly walked through the room last night and wanted to show us the trailer for the movie and how she loved it.

I will be writing more about this. It is the reason that we must fight and continue to push back against the propaganda. It is why we must pay attention.