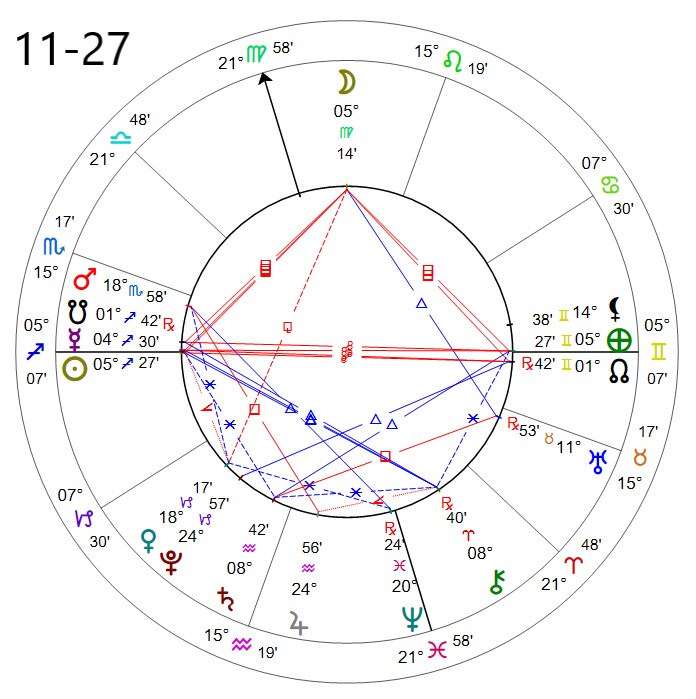 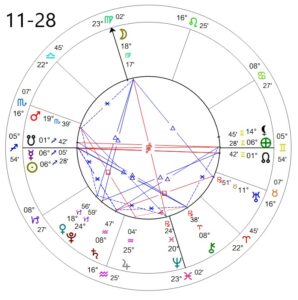 I came across a short video from Joe Rogan’s show from back in June 2021. Joe is interviewing Kyle Kulinski, a leftist personality who I have never heard of. Seemed interesting though.

But anyway, the two are making points about the Media and their coverage of President Joe and compares it to the coverage given to President Trump. It very clearly points out the depth and disgusting nature of the bias shown by the media. And specifically how the bias is used to shape public opinion. Its a short video. Check it out!

On the subject of said President Trump, the statistic that was bandies around during his first year as President was that 95% of ALL coverage in the news media regarding President Trump was Negative. I will offer you a small graphic I stole from NPR with data collected by Pew. Note that I have not found similar information about the present President, but it makes the point about honesty in media coverage. 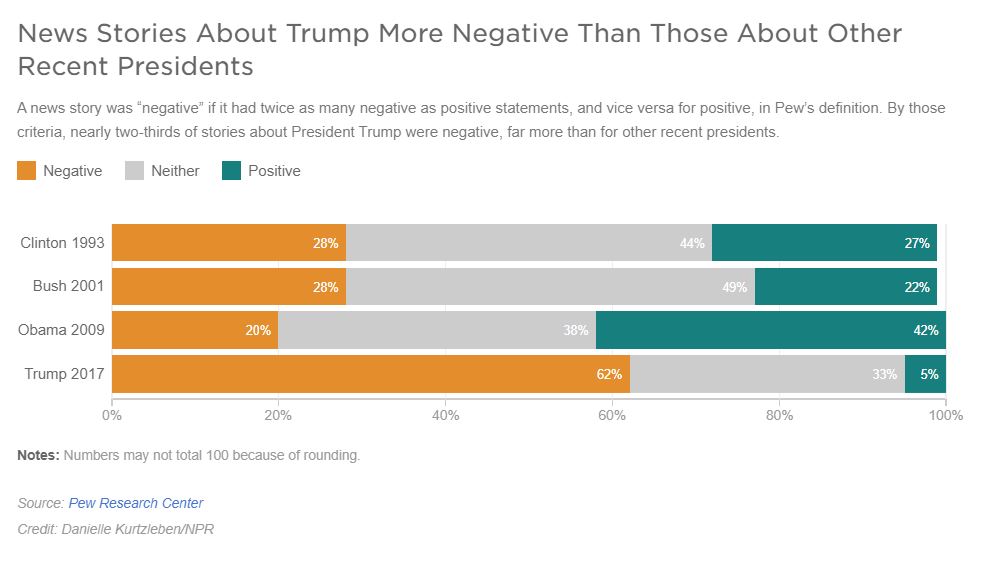 If this does not make you serious question what to believe from the mainstream media, I do not know what does.