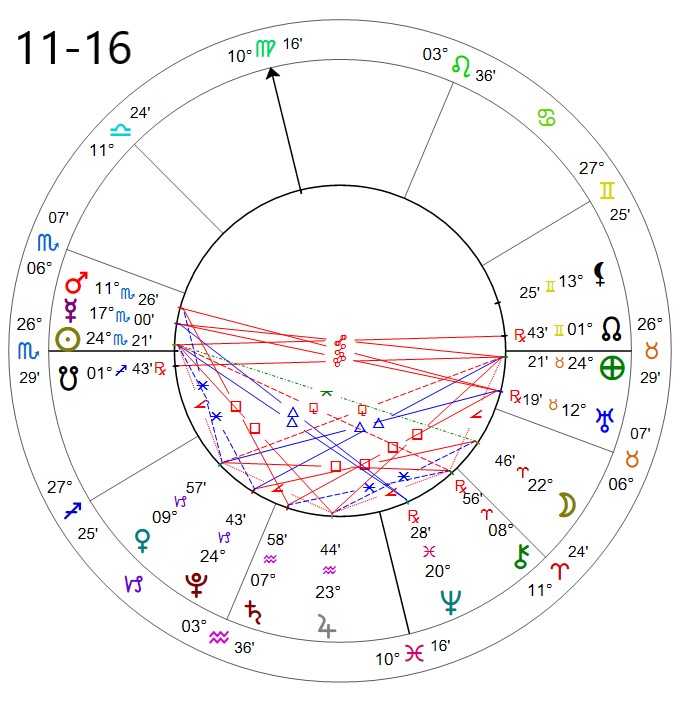 The “Critical” Race War in the USA today

The previous few months have focused our attention on Race in a disturbing way. In Wisconsin today, Kyle Rittenhouse is on trial for defending himself during the George Floyd fueled riots that rocked our country in the summer of 2020. The Jury is receiving instructions today or tomorrow and Antifa and Friends are preparing riots across the country in anticipation for a verdict they do not agree with on principle alone – facts of the case be damned.

As that powder keg is being prepared to be lit, consider the level of dystopia that we have seen on this subject in the last 2 years. And worse, how much the subject has been churned up around the country. The election in Virginia last month, Critical Race Theory was one of the defining issues that tipped things against the Democrats.

Proponents of CRT had infiltrated school systems and school boards across the State of Virginia – and have been actively changing the curriculum to support their views. It became an issue in the campaign when the Democrat candidate for governor openly stated that parents should “leave it to the experts” about what is taught in the schools. Add to this threats going out from as high up as the Attorney General of the United States Merrick Garland promoting a federal investigation into parents who actively oppose CRT.  Most recently in Scottsdale, AZ, a school board member is being ousted when parents found out that he was gathering dossiers on parents actively opposing CRT.

Exactly where and who is promoting this movement?

President Trump made a stink about it back in about 2019 or 2020 when it was revealed to what extent it was being “promoted” in the US Government. This can be “officially” traced back to and Executive Order in 2011 devised by Barack Obama to promote “Diversity Training” at all levels of government. Sounds innocuous enough and on the cover a positive thing. Certainly not anything to argue about. Until you read the curriculum. Which is what the Trump Executive Order sought to remove. It was plain and simple. They “Diversity training” was Critical Race Theory.

In order to understand CRT, it takes a lot. Ad that is because it is walled off behind a whole bunch of academic BS. On the surface, it sounds positive. Underneath, it is Marxist Revolution.

And everything I have found on the subject is confusing and hard to understand. So I am on a quest to demystify CRT and strip it down into its bare bones. That way it can be understood for what it is.

Then, I would like to have a Call to Action among all of us paying attention. What do we need to do to combat it.

I want to try to explain just what CRT is. But that could take books worth of information. I came across an article from a writer at Hillsdale College named Christopher F. Rufo. It is excellent BUT it is written in Academic-speak. I will link it at the end. But for the next half a page, I am going to translate his words into readable and understandable American English (about 6th grade level). Not because I believe people are too stupid to understand it. But because the high-falutin writing loses everyone and never gets to the Action phase. So here I go.

Critical Race Theory was created back in the 1990’s by academics in universities (ie all the people who have been teaching millenials in colleges for the past 20 years). While we were not paying attention, it was adapted and accepted throughout the country. It was written into rules, procedures everywhere, including: Government Agencies, public school systems, teacher training programs, and corporate human resources departments. You can see it in such things as diversity training programs, human resources modules, public policy frameworks, and school curricula.

Critical race theorists, masters of language construction. Here are some key words and phrases that you might recognize that are part of what they are teaching:

They realize that “neo-Marxism” would be a hard sell.

Equity, on the other hand, sounds non-threatening and is easily confused with the American principle of equality. But the distinction is vast and important.

THIS IS IMPORTANT: Equality is explicitly rejected by critical race theorists. —the principle proclaimed in the Declaration of Independence, defended in the Civil War, and codified into law with the 14th and 15th Amendments, the Civil Rights Act of 1964, and the Voting Rights Act of 1965—

To them, equality represents “mere nondiscrimination” and provides “camouflage” for white supremacy, patriarchy, and oppression.

Critical race guru Ibram X. Kendi, who directs the Center for Antiracist Research at Boston University, has proposed the creation of a federal Department of Antiracism. This department would be independent of (i.e., unaccountable to) the elected branches of government, and would have the power to nullify, veto, or abolish any law at any level of government and curtail the speech of political leaders and others who are deemed insufficiently “antiracist.” NOTE Kendi is big on the Talk Show circuit, making regular appearances on The CBS Early Show, CNN and The View.

One practical result of the creation of such a department would be the overthrow of capitalism, since according to Kendi, “In order to truly be antiracist, you also have to truly be anti-capitalist.” In other words, identity is the means and Marxism is the end.

An equity-based form of government would mean THE END TO:

These would be replaced by race-based redistribution of wealth, group-based rights, active discrimination, and omnipotent bureaucratic authority.

Critical race theory prescribes a revolutionary program that would overturn the principles of the Declaration and destroy the remaining structure of the Constitution.

What does critical race theory look like in practice?

There is a database of more than 1,000 of these stories. Critical race theory is becoming the operating ideology of our public institutions, it is not an exaggeration—from the universities to bureaucracies to k-12 school systems, critical race theory has spread everywhere, with no sign of slowing down.

This is a revolutionary change. When originally established, these government institutions were presented as neutral, technocratic, and oriented towards broadly-held perceptions of the public good. Today, under the increasing sway of critical race theory and related ideologies, they are being turned against the American people. This isn’t limited to the permanent bureaucracy in Washington, D.C., but is true as well of institutions in the states, even in red states, and it is spreading to county public health departments, small Midwestern school districts, and more. This ideology will not stop until it has devoured all of our institutions.

If you want to read the whole article, Check it out HERE

I will be writing more and more about this, with specific attention to examples of how far it has spread. They have normalized CRT. It is written into our everyday life. You hear it on the news and throughout entertainment. It all sounds positive. We are all one rainbow society. But when you turn it over and see the underbelly, it is more like a mound of maggots and worms.

I ask people to Pay Attention. Point it out when you see it happening. Do you know examples? PLEASE SHARE THEM in the comments. Expose the Maggots!