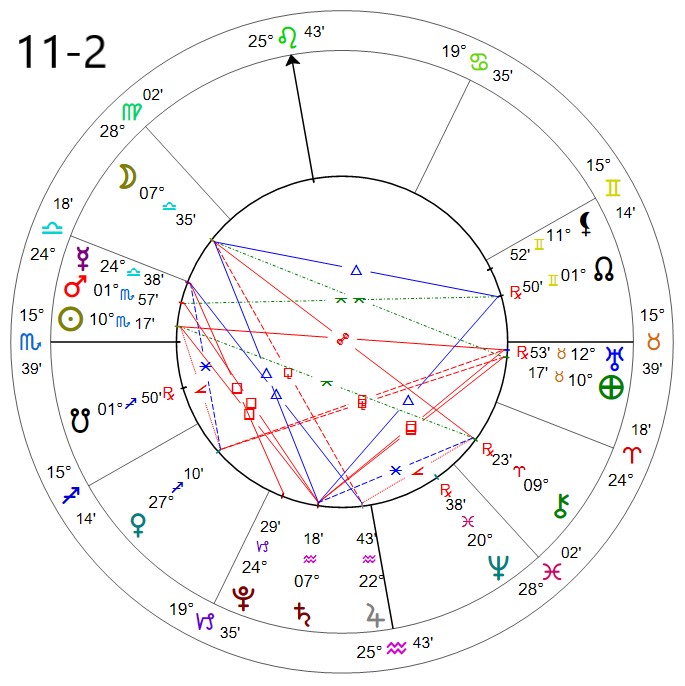 SUN – 11 SCORPIO: a drowning man is being rescued

With all of the mainstream hysteria behind and following up to the big Globalist Climate Change meetings in Glasgow, Scotland, the media are pulling out all the stops. It is not enough that the globalists are getting together. They want to dredge up every climate related issue that they can to garner support for their agenda. So the parade of Propaganda is on us.

This follows the other G20 globalist event somewhere else in Europe. There, they talked about nothing else but globalist plans to bilk people of their sovereign rights and change the financial system.

Have you ever heard of it? No?

Me either until the 15 minute story showed up on the morning show on CBS on Monday. Sounds like an interesting travel-based story to show pretty pictures of extreme locations around the world.

And yes there were lots of pretty pictures. But more to the point, it was a calculated decision to spin a pretty picture to support all their weird theories about . . . you guessed it . . . Climate Change! The world is coming to an end due to Climate Disaster, and this may be the last time you are able to see it. Scenic shots of Norway Patagonia, Iceland or wherever they could find a melting glacier.

The warning . . . get out there as quick as possible to see these locations that are forever being changed by “global warming.”

The Tuesday Climate Slurry du jour was about Peat Moss – and specifically how Climate Change (and people mining the peat  to use a fuel) is eradicating all the peat – which hold 30% of all carbon in the earth (or some other such hyperbolic figure). Again, lots of pictures of peat bogs – in Scotland, Indonesia, America, the Amazonian rain forest.

These features are huge on citing alarming statistics that make you want to cringe – or by off change remember and try to cite back to your friends to get them to be alarmed as well. It’s their way of “spreading the science.” And it is virally designed to spread similarly to the Delta Variant among horrible trumpers at a racist rally.

Everyday People Doing their Best to Save the Planet

Sunday was a little more out in the open. It was a 15 minute expose on the Globalist Climate Change convention in Scotland.

My point in pointing out these pointedly agenda-driven stories on the CBS Morning show is to point out that this is not what is considered to be the most biased network on TV. That distinction goes to CNN and MSNBC – who do not disavow themselves of their bias.

I would prefer to refer to look at CBS mainstream programming as “Entertainment for Democrats.” Every single story is written and produced as if spoken by the DNC.

Then Look at the Programming

You look at ABC and they have George Stephanopolous (Clintons right hand man). They also air that god awful shitshow The View.

NBC – is the feeder for the MSNBC news

Then there is Foxnews. This was traditionally the “republican” channel. And they do air the only conservative commentators on the news (Tucker Carlson, Sean Hannity, Laura Ingraham, Greg Gutfield). But singe Roger Ailes was pushed out and died, and the subsequent purchase by Disney and reorganization of the ownership structure, I challenge anyone to suggest that their “newsroom” reports anything other than the same party line presented on all the other stations. Note however that the Wikipedia citation for Foxnews screams about the bias that Fox favors. Funny how the Wikipedia citations for the other channels (ABC, CBS, NBC, MSNBC, NPR, PBS CNN) do not mention the same bias’ held by each.

I admit that I talk about this ad nauseum. And that is because it sickend me. The bias sickens me, especially when they use their status as “mainstream” to claim that their views represent the masses.

I will say that I continue to watch for 2 reasons. 1) I do not really control the TV in our house. And my wife likes mainstream programming provided by CBS. And 2) I think it is good to keep an eye on what they are saying. I am a news-sensitive person. I read a lot on line. And I constantly check multiple sites when the stink test fails (which is all the time on lamestream news).

I think that the main reason I pay attention to the mainstream is to see what the Globalists are working at. And their agendas are running rampant. They go by many names:

They have hundreds of other names. But the endgame is always the same. It is a consolidation of Power and Control. A One World governance. One World Agenda.

I am presently taking a deep dive into The Great Reset. There is an enlightening series of articles presented by The Mises Institute. It seeks to point out a lot about this. I invite anyone interested to jump in and take a look.

PS It is election day in the United States. Very little of consequence is being voted on this year. I went to my polling location and made a point of showing my ID publicly – because we should. It was just judges and members of our Borough Council. I was struck this year by the amount of money spent on advertising by . . . Democrats. Will the economy speak for itself? Will they have bought the elections. We shall see.