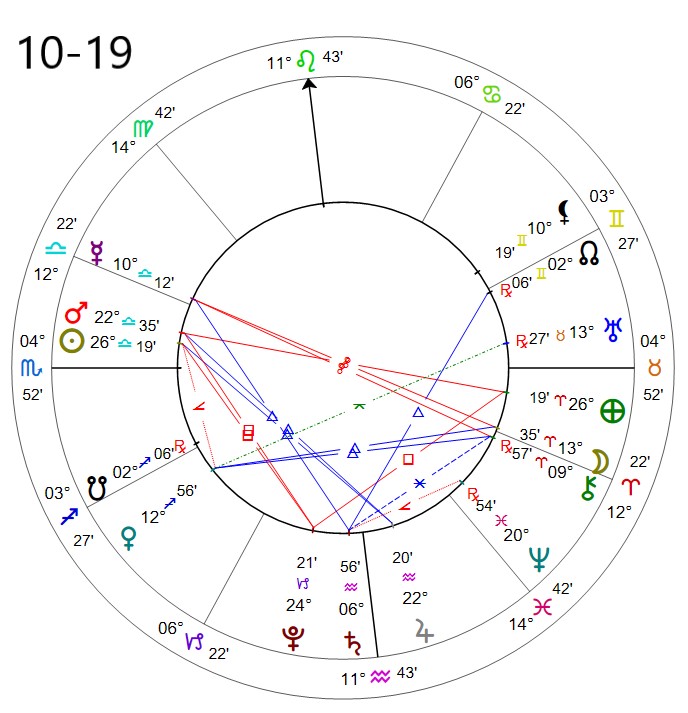 SUN – 27 LIBRA: An airplane sails high in the clear sky

EARTH – 27 ARIES: Through imagination, a lost opportunity is regained

If you have been watching the Lamestream news, you may or may not have heard about the crazy number of container ships sitting off the coast of our country. What you probably heard is that they are sitting there because of . . . well . . . the c0r0na V1ruce. I know that Janet Yellen came on to talk about it. Jen Psaki briefly touches on it. Pete Buttigieg does not make any statements, though they may show pictures of he, his husband and their new twins who Pete has been caring for for the past 2 months while he was on Parental Leave from his job as Secretary of Transportation). They show pictures of the ports. Big stacks of containers. Maybe some of the thousands of container ships out in the ocean.

They talk about how this is what is causing shortages (the pipeline is finally filling in after the shutdowns last year). And they mention that these shortages will probably mean that a lot of items you were hoping to get from Christmas may not be on the shelves when you want to get them (So go buy them now!).

And then they quickly move on to more important stories like Climate Change or the dog that saved his owners life by being cuter than all the other dogs on the street. 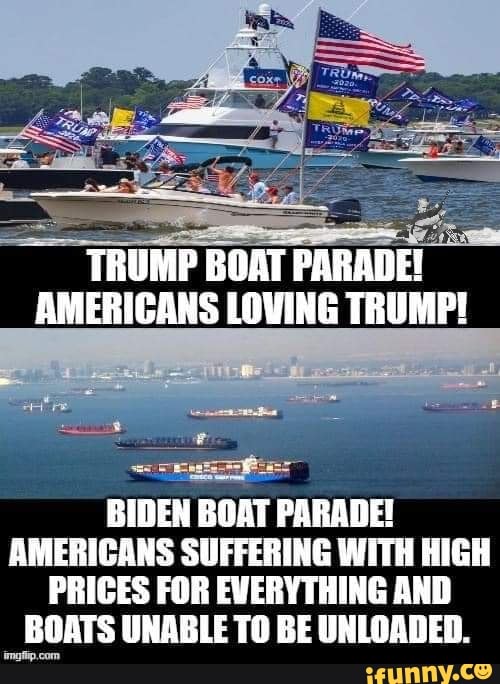 The Lamestream news and the prevailing controllers of the US government DO NOT WANT TO TALK ABOUT THIS! They are hoping it will simply go away because  . . . it is really bad. And ALL of it could have been avoided by NOT following Biden’s “Build Back Better” executive orders. And if the EO’s were bad, get ready for the Bombs hidden in the “Infrastructure” and “Social Safety Net” Bills (the ask of which was $5 Trillion). But take my word for it. The money will only bankrupt us. The life-stopping regulations will be like a knife through the heart of our country.

So I am going to offer you a little economics lesson to explain what is going on.

I had to outline some of this because the levels of utter stupidity get deeper and deeper deeper. I do not know that there is a bottom to this barrel.

As the entire shipping chain in the United States is falling apart, we find out the the newly installed Secretary of Transportation (You know the cabinet level position who is confirmed by Congress and reports to the President) took a 2-month Family Leave in order to take care of his new twins with his husband.

NOW before anyone thinks I am making any untoward commentary toward Pete’s lifestyle, I have no problem with the leave. Why? Because if his department is being well run and everything is in order, all should run smoothly in his absence. The next in command should be handling it. And all should be reported to the President, who should be taking up the slack at the top for anything unusual that mau be happening while Pete is gone.

A – The whole thing fell apart

B – There did not seem to be anyone in charge to fix it.

C – It was only after it was at Defcon 5 that it came out that Pete was on Family Leave – and the entire establishment (Government-Entertainment-Media) came out in force to defend him for the heroic thing he was doing for his family – and asked us to ignore that the job he was charged with was just FUBAR.

Under the previous administration, for every new federal regulation implemented, two had be rescinded. This was an amazing policy that sought to cut through all the ridiculous red tape that made government not work well. But since January, the Deep State has been working overtime to get back to where they were. And if you talk to the people on the ground at the ports throughout the US, you will find out where they have gone to town to redouble their efforts – slowing down action to the pace of molasses in Alaska.

Anyways, now that Pete will be back on the job, I hear he will be off on a two week trip to some international seminar on Climate Change. How that is going to get the ships unloaded is anyone’s guess.

Given I have just pointed out the uselessness of one governmental organization, maybe it might make sense to look at another. Specifically the office of  four-star admiral in the United States Public Health Service Commissioned Corps (PHSCC) – None other than the famous former United States assistant secretary for health, famous former Pennsylvania Physician General, former Man – Rachel Levine. Now how one goes from killing off hundreds of covid patients in Nursing Homes, then elevated to a US Assistant Secretary of Health and then to being a 4-star Admiral?? Sorry I thought you worked your way up in military organizations – Where 4-star meant that at one point you also had 1 star and then 2 then 3.

I do not know where I was going with all this, but I have to say if I had not seen it on the news, I would never believe it.