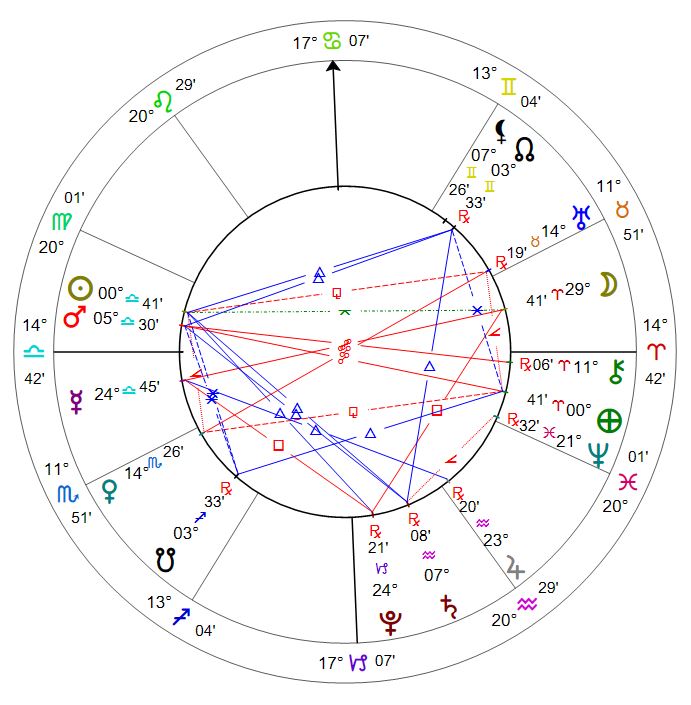 SUN– 01 : LIBRA A butterfly preserved and made perfect with a dart through it

EARTH – 01 ARIES A woman has risen out of the ocean, a seal is embracing her

Last weekend I became obsessed with a movie I flipped past on the TV. It is called The Giver. And it is based on a Newberry Award winning novel of the same name. Newberry awards are for Young Adult fiction and they usually seem agenda driven.

This one however, back from the early 90’s, I will add to among my favorites in Dystopian Fiction along with The Hunger Games and Divergent. Which are modern versions on the same theme as 1984 and Brave New World.

After seeing parts of the movie, I quickly ordered the Audiobook and binge-listened to it. The movie was missing critical elements that I needed to know. And I had free audiobook credits to burn.

I bring the story up today because of the 1 Libra sign of the day – “A butterfly preserved and made perfect with a dart through it.” It describes a fairly good representation of the dystopian society from the movie and the book. Presented as a “utopia,” they are a completely controlled community. Down to their thoughts. To the point that their “sameness” has genetically bred all emotions and feelings out of them.

The Utopias of The Left

The Giver hit me pretty hard mainly because it reminds me of the goals and antics of the Political Left today. They write their rulebook directly from Marx and The Communist Manifesto and progressing through Lennin, Stalin, Mao and the rest of the Totalitarians since Marx.

The core goals of Communism seem pure – to create a truly equal and fair society where everyone contributes for the common good and receive all that they need. Unfortunately, thier goals quickly go out the window when the totalitarian state seeks to force its will upon the people – – – -for the common good.

It is like the saying, “Fighting for peace is like fucking for virginity.” They work opposite of each other. The revolution will not yield universal equality. As History has shown, it provides equal opportunity misery. Ask the Ukrainians. Ask the Mongolians and any group opposing Mao or Xi.

The Giver showed the most positive end result of utopia – the “perfect” society. All the needs of the community are taken care of. But the people are left soulless. They grow up, learn to be good citizens, are given a job. They are “released any time along the way if they are not productive or cannot assimilate to the rules.

Life in the Plandemic the last 2 years has shown how deep these same left-wing, controlling  features are being given to us by the Globalist Left. The Robot In Chief of the USA is blindly rubber-stamping the agenda. And the Globalist Media is reporting it as the next coming of Christ.

All for what? None of the agenda has a chance of working they way they are presenting it. And in most if not all cases, the result will be the opposite.

Out of hand Government spending is increasing inflation

Paying people to not work is making them . . . not work.

Clean Energy is not so clean – just owned by another faction

Time to Bug Out?

I think more than at any other time people are looking for protection. For a way out. This is just my opinion. But people have been fleeing from higher population cities and states and out into the wilderness. Or at least out of the hub bub and out of the high tax, ultra liberal areas. If the Plandemic did anything, it was to show people that technology can allow a lifestyle without a 9-5 J.O.B. Whether it is telecommuting , working virtual or going freelance. Possibilities to live life away from it all has become possible.

This does not mean that people are going full on Grizzly Adams or Wilderness Family. But if you can move away from a high rise apartment out to the suburbs. Moving to Florida. To Texas. To Colorado. The Carolinas. The desert. The Mountains. Just away.

These are just some things to consider as you are living your life in the midst of the globalist takeover. Whether it is from some unseen disaster, a man made crisis, or the gentle creep of tyranny into your life. The possibility of the shit hitting the fan seems more possible as each day passes.

I will be talking more about this. And more about what we can do to prepare for it.

Back on September 11th, also known in some circles as Patriot Day, Joan Jett came through with Bad Reputation. It was loud and clear to me at the time. But as I recall, there was another song playing in the background. It was this one. Crimson and Clover. This often happens with Shodashi. As noted above, she rules with Matangi. Matangi is often called The Administrator. And I think she follows Shodashi, not to keep her in line, but to point her in the right direction when things get crazy.

And actually it was not me who called the song out today. It was Laura Walker. Please enjoy it. I will say that is is a solid improvement from the song I could not get out of my head – When Two Become One by the Spice Girls. If that had been the song of the day, I think I might have quit!