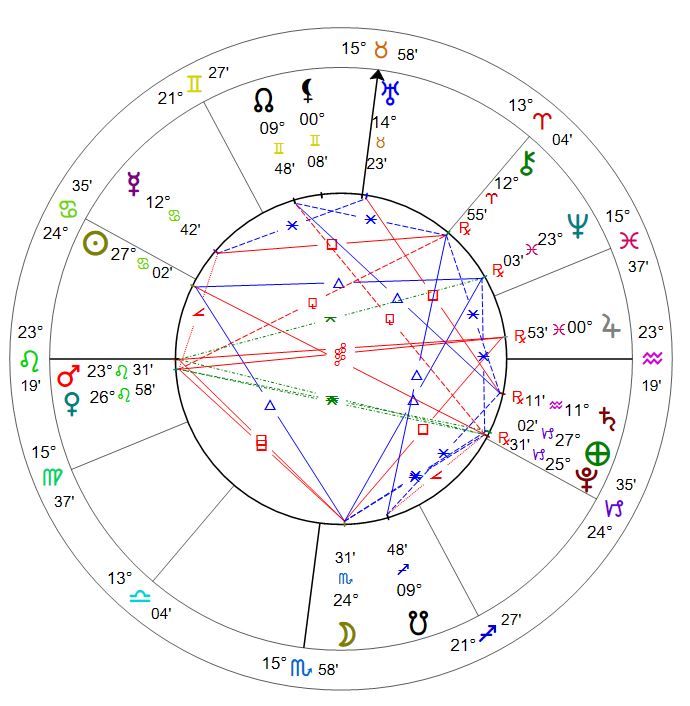 SUN – 28 CANCER: An Indian girl introduces her college boyfriend to the assembled tribe

Happy Monday! Always find time for the things that make you happy to be alive.

A couple weeks ago, I posted a video from Suspicious0bservers that outlined the potential for a global catastrophe caused by the Sun. If you watched and did not necessarily believe his findings, then you are probably part of the majority. No one wants to believe that life as we know it could change forever.

And Mainstream Science has never pointed any of these things out. You hear Mainstream science and politicians talk about . . . Climate Change. Caused by man-made pollution. That requires Government Action. Taxation. Suspension of Constitutionally protected right.

Well, Ben from Suspicious0bservers has outlined specific scenarios that could trigger global disaster. These scenarios center around the sun being more active (through an increasing sunspot cycle and uptick in coronal mass ejections CMEs). This combined with a weakening magnetic field around the Earth puts us in a position where we are vulnerable in the case one of these CMEs. If one proper strength happens while facing Earth, disaster in the form of completely knocking out our power grid and frying all electronics, could happen.

Watch the video below. 2 CMEs of the strength that would cause catastrophic damage happened last week. As luck would have it, both were facing away from Earth. But should you think that it is not possible, wake up. The Sun has.