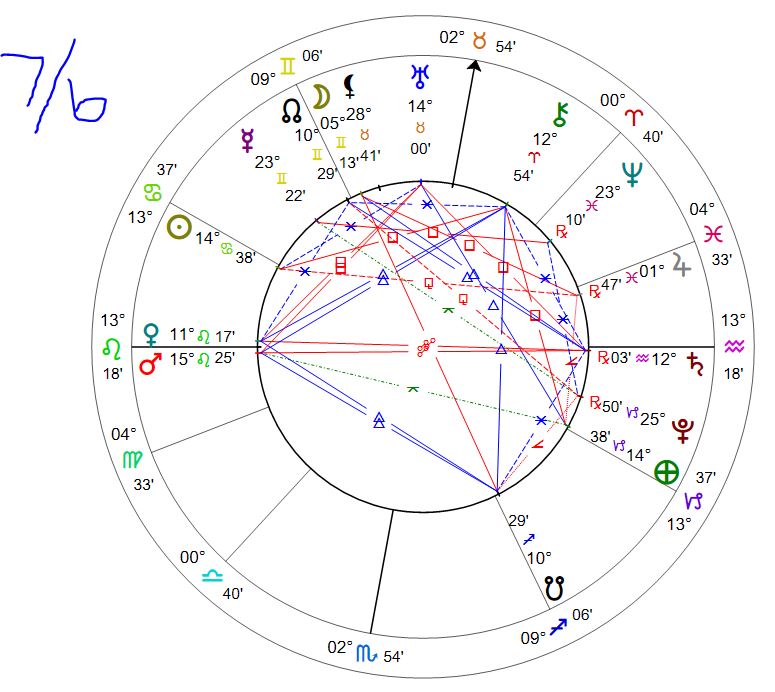 15 CANCER: A group of people who have overeaten and enjoyed it

15 CAPRICORN: In a hospital, the children’s ward is filled with toys

To Build a Fire

“First a curl of birch-bark, as dry as it can be,

Then some twigs of soft wood, dead but on the tree,

Last of all some pine-knots to make the kittle foam,

Back in about the year 2000, a new television show came on that kind of rocked people’s worlds. It was called “Survivor.” It took 15 people and put them on a island together – shipwrecked if you will. They were divided into 2 teams that would compete against each other. The losing team would then have to Vote someone off the Island. It captivated American during the Summer of the year 2000 (It was much more interesting than Bush V Gore).

It was fun in many ways. Outplay-Outwit-Outlast

MONEY – The first way was one that they did their best to hide in subsequent editions. And that was the Prize money. The ultimate winner received $1 million. But also, the debate at home was the amount each person received as they were voted off. Money has a way drawing interest!

COMPETITION – We had been watching Game shows since the dawn of Television. This took the whole physical competition to a new level. When athlete’s run a race or play a game, they go home at the end of the day. Here people were stuck there for a month (or 45 odd days). The only way to guarantee your safety was winning competitions. After that, it was a mental game. Keeping yourself safe in a social competition. Who could you trust? And how long will it take for friends to turn on friends?

SURVIVING – They were left on an island with no food, no water, no shelter. They had to work together, find food, purify water, and protect themselves from the elements. For this they had to build a fire – no matches. Just their own knowledge and wits.

Which brings me to the point of this article.

If you needed to, could you build a fire?

This is a loaded question. Because we did not set the parameters. Do you have matches? Do you have wood? Paper? Lighter fluid? Technology has made a lot of this pretty moot. How often do we have to start fires? And unless you go out of your way to get away from technology, there are few times at all where you would have to.

If you did not learn how when you were young, then you might be between a rock and a hard place if you found yourself out in the wild with just you and your wits. Because if you aren’t a cigarette smoker, there is very little chance that you actually have matches on your person.

Watching Survivor made a lot of people very aware of how difficult this would be. Do you rub 2 sticks together? Can you find the right materials? Can you find a piece of flint in the wild?

I found a site with a simple explanation of the process. But remember, if you are in the wild, you will not be able to google it or watch a youtube video to show you how.

The basic steps of building a fire go like this:

How to Start a Campfire Without Matches or a Lighter

In the end, what you need to do is practice. It is pretty simple in theory. Or at least, the method is pretty straight forward.

And I suggest that you try it. And try it again. Because if and when the Shit Hits the Fan, the knowledge in your head may be all you have between death and survival.