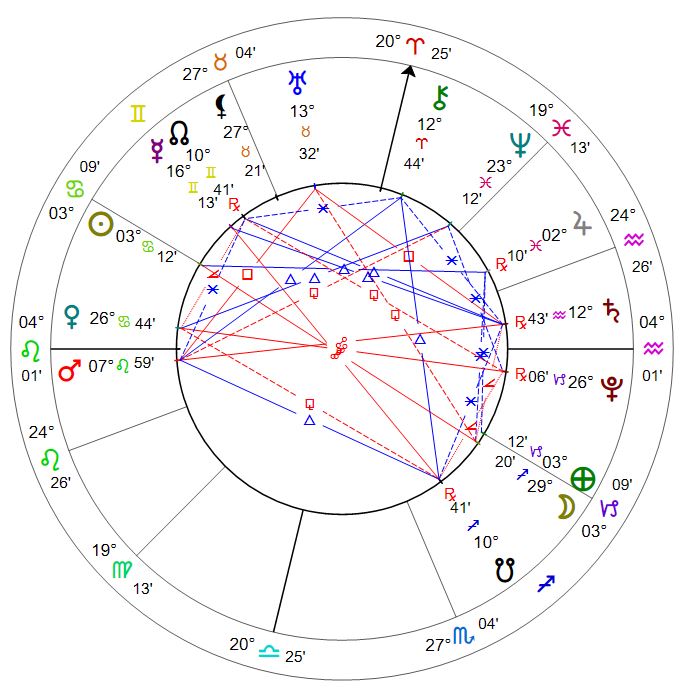 By: alfoss
In: Astrology, Daily
Tagged: full moon
With: 0 Comments

4 CANCER: A cat arguing with a mouse

4 CAPRICORN: A group of people entering a large canoe for a journey by water

Yes we live in interesting times. Times when up is down. Outside is Inside. The land of the free better be filled with brave people because its not feeling it anymore. It reminds me of the conversation between Sirius Black  and Harry Potter as Harry is about to leave for Hogwarts at the train station in The Order of the Phoenix.

Harry: “Do you really think there’s going to be a war Sirius?”

In the times we ae living, it just “feels like” something is going on. We see the pieces moving on the board. We see the farce and the illusion being perpetrated. And it seems like we are powerless to stop the things that are going on.

And what are these things?

Misinformation Abounds Everywhere. It seems like every dystopian novel and movie I have seen has its elements coming to life.

Fahrenheit 451 – burning books that do not comply with the Narrative