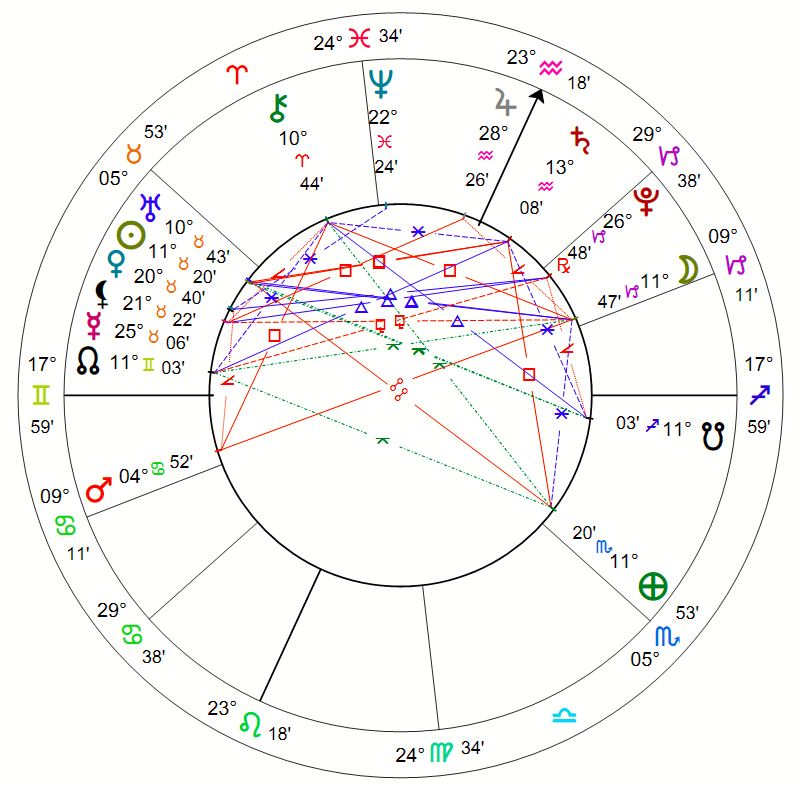 By: alfoss
In: Astrology, Daily
Tagged: Beltane, disseminating moon, may day
With: 0 Comments

Growing up this was always a strange celebration. School didn’t teach anything about it, other than mentioning a Maypole. But in Southern California in the 70’s they never actually dad anything with it. The only thing I remember is that we did play tetherball on that day.

Aging a few years, we heard about the importance of May Day for people in Russia. But instead of Maypoles and dancing around in the country, they went to parades and saw the military marching and showing off their nuclear bombs. Hardly the kind of thing I think of when I consider a spring festival.

I did not even know about the observance of Beltane until about 2009 r so. And not because it was brought to my attention. More it was mentioned in a book I was reading – kind of. The Book was the first in the Wheel of Time series. And it begins with the peole of a villiage coming together to celebrate Spring “Beltine.” At that point in the book, I did not know how deep the rabbit hole was going as far as fantasy, so I googled “Beltine” and learned all about Beltane. Lesson learned.

so for anyone who does not know what its all about, I will copy someone elses’ explanation:

The word ‘Beltane’ roughly translates as ‘bright fire’ and, as such, one of the most important rituals, which survives today in our modern festival, concerns the lighting of the Beltane bonfire. Fire was seen as a purifier and healer and would have been walked around and danced/jumped over by the members of the community. Farmers would also have driven their cattle between bonfires to cleanse and protect them before being put out into the fields.

In ancient communities, all hearth fires would have been extinguished and a new neid fire lit which would have then been used to relight people’s hearths in their own homes. In this way the community was connected to each other by the sacred fire which was central to all.

The festival would also have been a time of courtship rituals and a celebration of our own fertility!

The important point to note when thinking about our own festival is the joy and the revelry that is fostered in the ritual. It is about casting off the darkness and celebrating the light. It is a time for celebrating fertility, both in the context of our biological functions as well as our own creative energies, the fertility of our creative community. 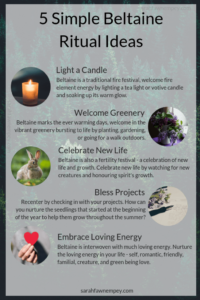 For me, I like to usher in the beginning of Summer at about this time. May is a time to celebrate me (as opposed to the rest of the people in my family). May is the month I was born, so I claimed it as my own at an early age.

For my day, I expect to do some shopping as is pictured in today’s Sabian Symbol. But instead of Main Street, it will look more like the Sam’s Club Warehouse. But we are having Shrimp Cocktail for dinner – one of my favorites – so I’m not complaining.

For my Fire Ceremony, It will be less of a bonfire and more of a Sage stick. cleansing is a good thing.

The Wind that brought down the tree across the street is still blowing today. But it will be in the 80’s, so I will be outside as much as possible.

Enjoy the little lists I found of fun things to do today!