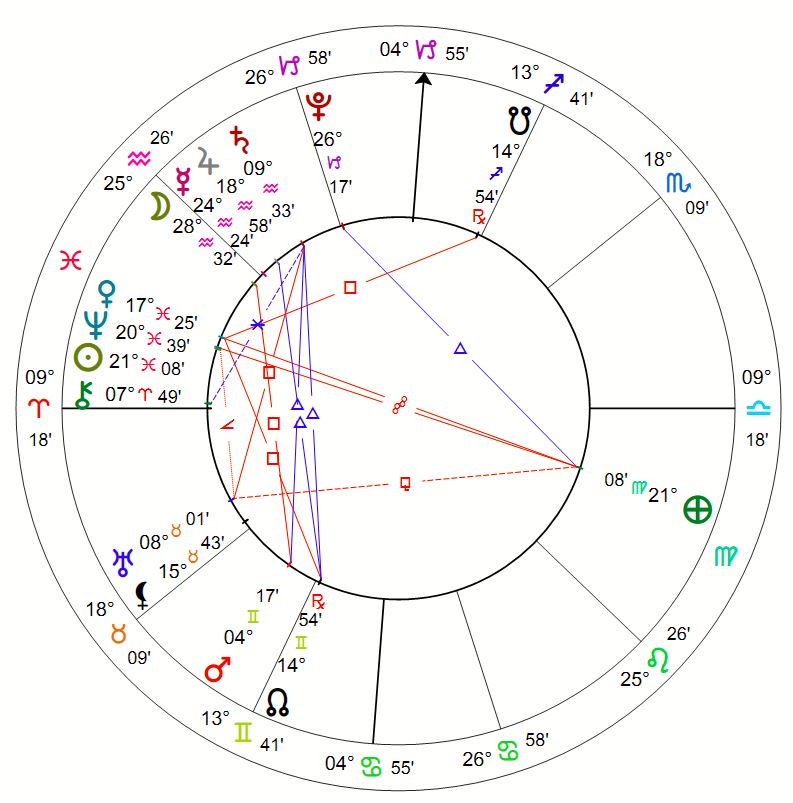 By: alfoss
In: Astrology, Daily
Tagged: balsamic phase
With: 0 Comments

– Aspect of the Aeon Sophia: (Wisdom): All hands on Deck

– Aspect of the Aeon Thelete: (Will/Desire): Seth, God of the North

– Sabian Symbol for the Solar-Lunar Month – New Moon in Aquarius: “A man turning his back on his passions and teaching from his experience” (& A yogi with transcendent powers yet untidy and unkempt)

SUN: 22 PISCES: A prophet bringing down the new law from Mount Sinai

The Prophet, The Laws, precious stones and the Royals. Now how does all this relate to today?

The Silly Royals have been in the news distracting us all from valuable and interesting things happening that actually matter. In the US, the New Government used its majority power to force through an insane spending plan and ghastly new powers it is trying to vote for itself. In the Middle East, that same US government has realigned itself with the factions it supported back under Obama – let the bombs fly again. China has offered its incredible acumen at getting involved in people’s personal business to be the World’s travel monitor for Coronavirus. And the media is whitewashing the whole thing and painting pretty pink flowers on it as well.

So while the English Monarchy tries to fend off accusations or RACISM (when and by whom was that particular card played in the past?), I think the Windsors may be secretly celebrating the diversion from Prince Andrew getting caught playing in the Nursery again.

Oh so many dirty little secrets being played in the upper echelon’s of Elite Society. Do you watch? Is it another diversionary tactic? Will the Law be enforced? Common Law? Natural Law? And whose family jewels will be kicked next?

As of this final writing, the moon is back on course and residing in Pisces. – where it will be New Again on Saturday. Lots to be watching for in this final month of the Astrological year.