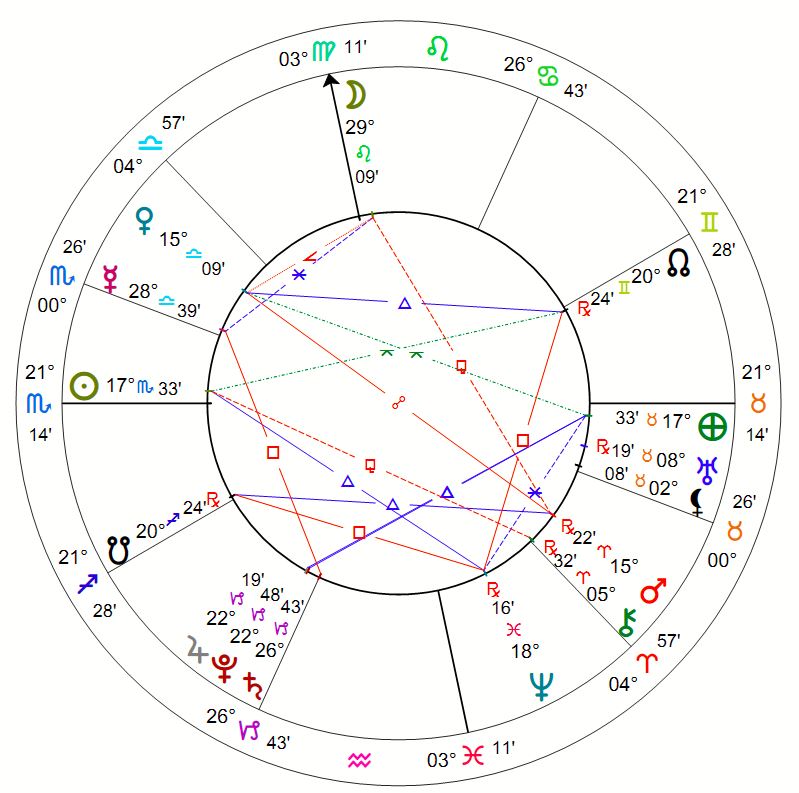 SUN: 18 SCORPIO: a path through woods rich in autumn coloring

EARTH: 18 TAURUS: A woman airing an old bag through a sunny window

Happy Monday! One Small positive thought in the morning can change your whole day! I might aim for two 🙂

The whitewashing of this election is on. And by “Whitewashing” I am not using it in the culturally misappropriated way that has been overtaken by the mainstream.

I mean it in the same was as it was originally used – covering up something that is ugly with white paint in order to make it look clean again. Which could also be compared to another of my favorite analogies. You can polish up a piece of shit and make it look shiny and new . . . but it’s still a piece of shit.

As the government and the cabal begin trying to reestablish itself as our owners and controllers. We must document it and do everything in our power to fight back.

Over the weekend, Phoenix was suspended from Youtube. Reason? Talking about Q I believe – but I could be only partially right. So for the next 7 days, you can catch the Patriot Intel Report on his website:

Over the past month or so, Google/Youtube, Facebook, Twitter and all of the Big Tech socials have been “CLEANSING” their platform of what they have decided to be false or fake news. It has been a purge of unprecedented scope – reminding us about the horrors that we only thought could happen under China or Russia.

But hey kids. Its happening here in the USA as well. Land of the Free. Home of the Brave. Protected by the First Amendment.  And how many of you either did not notice or did not care?

We have watched it happen and so far done nothing. Can we rely on congress to protect us? The Democrats used to be the loudest defendants of the rights to free speech and assembly.  I cannot say that that is the case anymore.

Also this weekend, there has been a mass migration of Facebook users to Parler. Funny thing. I decided to do this as well. When I went to sign up, I found that there was already an account associated with my email and phone number.

It may take me a while to figure out the ins and outs of Parler. Seems to me a lot like Twitter. Not sure if I can have an Astrogardens or an Oracle Report presence. I will have to see.

Did you miss this?

On Friday, Laura Walker and Phoenix were featured on Christine Cisneros’ Youtube channel. Whether they talked about the 17th letter of the alphabet, I will never tell. But its worth the listen!

A Time for Action

Over the weekend, I was sent an article by Mr. Allan Weisbecker where he made his own predictions about what might happen this year. The predictions were made on February 4.

1. Voluntary isolation of the sick
2. Mandatory isolation of the sick (they will come and get you, as in China)
3. Voluntary quarantine (of not-sick people) in their homes, plus…
4. Curfews and spot checking (for symptoms) on the streets
4a. Travel bans are enacted, including street travel between cities and towns
5. Hoarding of food/water/supplies is outlawed (to make the populace dependent on the government)
6. Mandatory quarantines, first at home (you can’t leave the house) then…
7. Quarantine camps (which are now called Fema Camps and are ready and waiting)
8. Guns (They will come and get them, as with Katrina in New Orleans; no reason needed)
9. Vaccination (idiots will plea for it)
10. Mandatory vaccinations (in the camps and in order to procure food from the government)
11. ‘Fake News’ is banned (as suggested at ‘Event 201), arrests made; in some areas the Internet is shut down — to prevent ‘a crisis in confidence’ (some measures will start early on)
12. Cash money is said to carry The Bug and is outlawed
13. The United Nations, at first via WHO, is gradually given jurisdiction, with some foreign troops on U.S. soil
14. One World (cashless) Economy and Government is eased in. (Formal Martial Law is declared somewhere around measures 7 or 8)
15. At some point aerial spraying may be initiated, with some sort of bull shit reason given relating to fighting The Bug. God only knows what will be in these admitted chemtrails.
16. The Bug will serve as another reason for unlimited surveillance and the curtailing of personal freedoms in general. The excuse will be the ‘identification of people who refuse to be tested or vaccinated’, something like that.
You can check out Allan’s site here. Its a Rabbit Hole worth descending into:
https://www.aweisbecker.com/
This little piece of prognostication reminds us of where we were. And worse, that the writing on the wall at the time was such that people could easily see what they could do.
NOW, consider the events of this weekend. The Media and the Democrats declared victory in the Presidential race. Ignore the potential litigation. In their world, the election is over. They win. Trump loses. Send up the fireworks. Annoint Biden as the God of all times. Here we are.
And what are they already suggesting?
1) Senate race is Georgia is poised to give the Democrats complete control of the Government.
2) Biden naming his transition team – First on the List, Dr Zeke Emanual on the Covid 19 taskforce.
3) Guess What! One of those many vaccines that Trump has been talking about looks to be 90% effective. PRAISE LORD BIDEN FOR DELIVERING IT!
4) Executive Orders planned for his first day in office:
– Rejoin the WHO (ooops that will cost us $500 billion)
– Rejoin the Paris Climate Accord (oooops that will cost us $1.5 Trillion)
– Reestablish DACA (00000ps – that gives citizenship and welfare  to 15 million non citizens)
– Rescind travel bans from “terrorist” countries (I think the lamestream media described them as Muslim Countries)
ALL IN THE NAME OF BIPARTISANSHIP!
I guess the lamestream media forgot to tell everyone that they changed the definition on Wikipedia of BIPARTISAN from “Whatever Barrack Obama says that the Republicans agree to” to “Whatever Joe Biden’s Handlers say that the Republicans agree to”.
2020-11-09
Previous Post: Saturday-Sunday November 7-8, 2020
Next Post: Tuesday, November 10, 2020