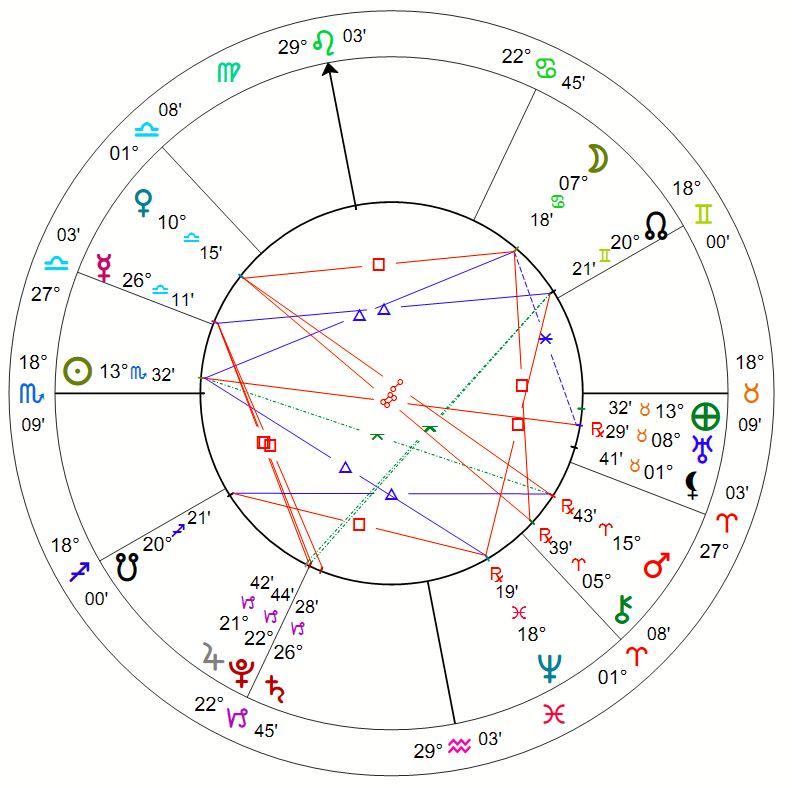 EARTH:  14 TAURUS: On the beach children play while shell fish grope at the edge of the water

For those looking for reports in the last week, I have been kind of underground. The universe here has been pretty toxic with the elections. And rather than speak my peace, I have been practicing being the Wise Owl in a Tree. And watching the levels of hysteria flow through the universe. 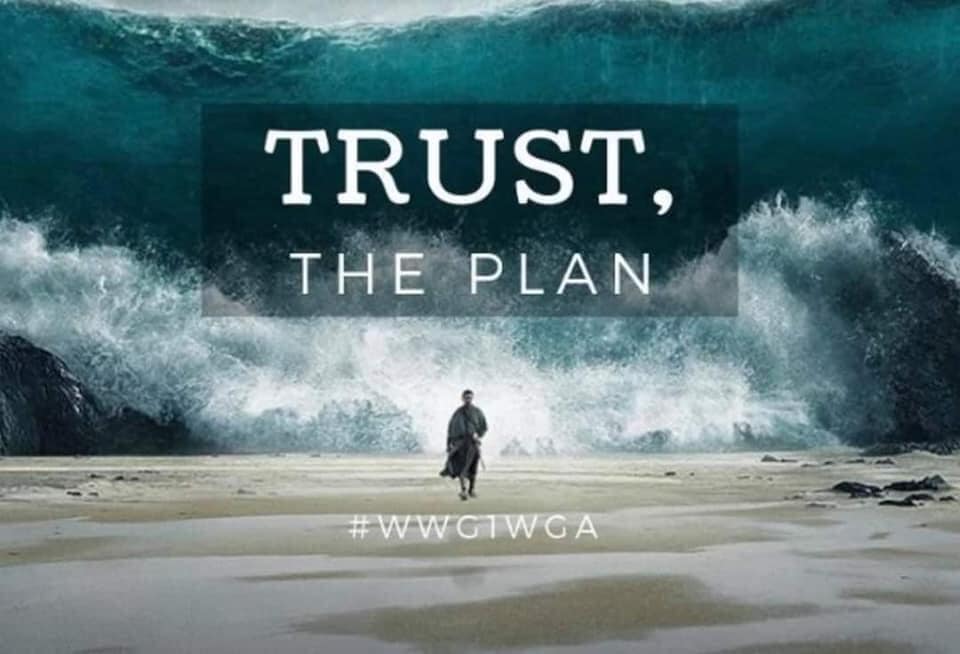 And as the Wise Owl in a tree, there is so much you can see. My particular favorite has been the news media.

I am hypersensitive to the media – and specifically to bias in the media. This goes back many years. Back to the 1984 in fact when I visited the UK. There, I was introduced to the politically biased tabloid journalism. You could read the Times ( a conservative rag) and then The Guardian (A Labour rag) and get the understanding of the difference in points of view. they would feature the exact same stories told from the points of view of each political faction. If I learned anything from my trip to England, it was in regarding political bias.

When I returned to the US, I had expected to see the unbiased media I had grown up with. But I was forever changed. Bias is so easy to spot when you are looking for it. And it sticks out like a sore thumb. It is overt and covert. And all scheduled and planned in order to make an impact.

The experience forever opened my eyes to media manipulation. Funny thing. I had read the book 1984 about 2 years prior to that. But it really did not register with me. I reread it in 1986, and was mind blown.

When the Student is Ready, the Teacher will appear

Call it serendipity, the law of attraction, kismet, deja vu or something in the air. I am always pleased and amazed when special messages come to me at just the right moment.

Today I was at the Doctor’s office with my son, and was reading my book – Harry Potter and the Order of the Phoenix. And wouldn’t you know it. But just the right message came through.

The Book – Order of the Phoenix begins with Harry back at his aunt’s house for the summer. It is right after he has won the Triwizard tournament, watched Cedric Diggory die, and Lord Voldamort brought back to life. Add being gaslighted by the Minister of Magic and then abandoned, it should be a perfect recipe for Depression and PTSD.

And then, the Dementors attack!

But enough of that. I was more interested in the very obvious storyline of how the ministry of magic has been applying pressure to the Daily Prophet (the wizarding worlds’ one and only source of official news), to cover up any mention of the Return of the Dark Lord. To do this, all mentions of the events in Goblet of Fire have been suppressed. Also, to further stop the spread of information, they are actively smearing both Dumbledore and Harry Potter, who are the only people openly confirming the return of the Dark Lord. 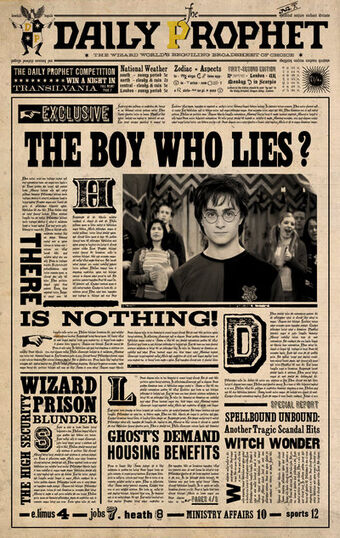 So pardon me for a few hundred words I will copy from J.K. Rowling:

“Haven’t you been getting The Daily Prophet?” Hermoine asked nervously.

“Have you – er – been reading it thoroughly?” Hermoine asked still more anxiously.

“Not cover to cover,” said Harry defensively. “Of they were going to report anything about Volvemort it would be headline news, wouldn’t it?”

“Well, you’d need to read it cover to cover to pick it up, but they – um – they mention you a couple times a week.”

“Not if you’ve only been reading the front page, you wouldn’t,” said Hermoine, shaking her head. “I’m not talking about big articles. They just slip you in, like you’re a standing joke.” 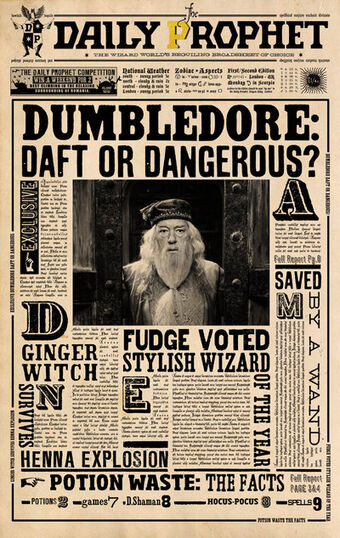 “:Which is what?” said Harry impatiently.

“Okay, you know she wrote that you were collapsing all over the place and saying your scar was hurting and all that? . . . Well they’re writing about you as though you’re this deluded, attention seeking person who thinks he’s a great tragic hero or something, . . “They keep slipping in comments about you. If some far fetched story appears they say something like, ‘a tale worthy of Harry Potter’ and if anyone has a funny accident or anything it’s ‘let’s hope he hasnt; got a scar on his forehead or we’ll be asked to worship him next.”

“Do you see what they are doing? They want to turn you into someone nobody will believe. Fudge is behind it, I’ll bet anything. They want wizards on the street to think you are just some stupid boy whose a bit of a joke, who tells ridiculous tall stories because he loves being famous and wants to keep it going.”

The role of the Daily Prophet in the Harry Potter books is one of my favorite side plots. And it brings in the absolute horror that we all learned in reading Orwell’s 1984. It is dramatized in such a way as to make it so real and frightening.

It goes on and on throughout the books. And it is an element that takes a cute Kids fantasy novel and turns it into some pretty dark dystopian fiction.

I use this Harry Potter vignette to point out that this same time of media control is happening today in the midst of this election. One needs simply to pay attention.

Let’s consider for a moment Voting by mail. This process was ushered into place (primarily in states run by Democrats). From the beginning, Democrats in congress tried to cannonize it into law by funding it in a Coronavirus stimulus bill. TAKE SPECIAL NOTE: This has been something that the Democrats have been trying to implement for years, but have not been able to swing it.

Why? Because it is also pretty well known in political circles that they want it because they already have the infrastructure to make it work very successfully for their party. Consider this. Imagine an Army of Democrats walking around neighborhood handing ballots to all people they know are also Democrats weeks prior to an election. They ask the person if they would like to fill it out and hand it back for delivery. Makes it very easy. And this is the most honest and easy form of advantage that the Democrats have had planned with a vote by mail system.

REMEMBER – It is a large part of the reason that Congress did not pass a stimulus package back in June. The Democrats insisted. The Republicans said NO.

But further to this, President Trump, made the case against this adder to the stimulus package. He pointed out all of the fraud that it would opened the possibility to the electoral system. (Incorrect voter registration rolls, matching signatures, no ID’s required).

As the President argued against Vote by Mail, the news media took up the call to discredit him at all levels. Whenever they mentioned Trump and Vote by Mail, they added the caveats – “Claims that are Totally Unproven”. They had 3-4 statements to this effect. And EVERY MEDIA OUTLET (from CNN to Fox News) repeated it. Here is where the fix could be seen. The statements were universal – written by the same source. You could the eyes of the media personalities glaze over as they followed the programmed script.

And this worked for the Mainstream. The idea of voting by mail made logical sense in the world of Coronavirus. You can Vote and stay safe at the same time. Anyone not agreeing to it obviously wants everyone to die a horrible death.

So what could not be accomplished at the federal level, was implemented by the states. And everybody please take a look at each of the states where there are irregularities.

This is part one in my discussions about the election and all of the issues that it is bringing up. This is just a tiny piece.

Consider why the Democrat party in the weeks leading up to the election ran non-stop commercials looking like Public Service Announcements – explaining all the details needed to submit a mail in ballot and make sure it is not rejected.

Consider who might be paying for the slew of commercials that have run in the past 2 days run during peak News hours about “Trusting the Process – Count Every Vote”.  Millions of Dollars on that campaign, and for what?