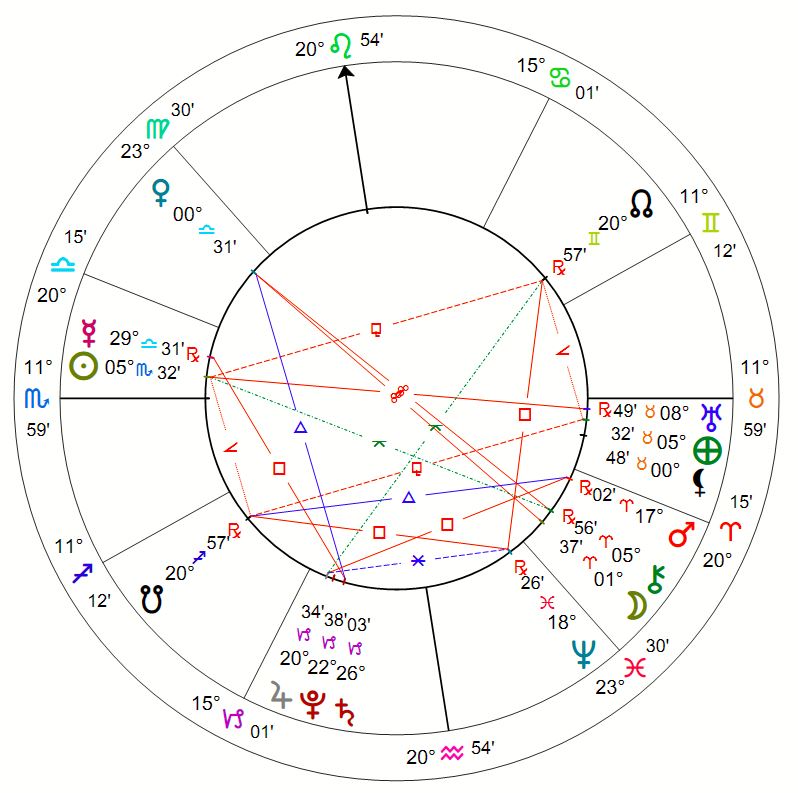 SUN:  6 SCORPIO: A gold rush tears men away from their native soil 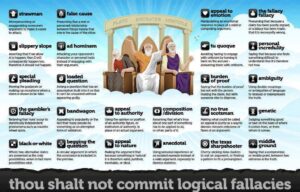 EARTH:  6 TAURUS: A bridge being built across a gorge

If you caught yesterday’s post, I began a discussion about Logical Fallacies. It was inspired by a meme I found on Facebook. It listed a number of “logical fallacies” that are used. It both defined them and suggested how to counter attack them. The meme is pictured to the right.

I will continue discussing each fallacy and offering thoughts and examples when it makes sense.

Special Pleading – Moving the goalposts of making up exceptions when a claim is shown to be false.

My favorite example of this is Global Warming. Here is a case of a seriously Inconvenient Truth. From the 70’s through the first 10 years of the new millennium, the main argument of the environmental lobby was that greenhouse gasses (caused by the burning of fossil fuels) was going to cause the Earth to turn into a massive greenhouse, thus increasing the global temperature, causing the ice caps to melt, flooding all of the coastlines of the world and causing global catastrophes.

For the environmentalists, it was the perfect story. ALL “science” textbooks were written to reflect this belief. “Science” academic-types have their entire careers as well as all of their grant funding tied to it. Former Vice President Al Gore wrote and produced a movie promoting this concept (who cares that he made over $250 Million from it). And then “98% of all scientists everywhere” somehow agreed to it.

Then, the Inconvenient Truth came out. According to Gore, New York City should have been under about 30 feet of ocean water by about 2015 (probably earlier than that. I never actually sat through the whole movie, but read enough about it.). The Earth was NOT warming up. The Polar Ice Caps were not being melted by Global Warming.

By the early 2010’s, the Environmentalists had to come up with a new name for their cause. It is now called

The Science is Always Changing. Same BS. New Name. Voila. All the grants secured by liberal science academia are saved. All that being said, Joe Biden still has the words “Global Warming” written into all of his speeches and talking points. It was a very easy message to spread no matter how wrong it was.

the “Special Pleading” fallacy allowed one side of the argument to basically excuse themselves from being wrong by claiming that the Science changed. New Name. Same modus operendi.

It is illogical because it has given them a free pass to say whatever they want. Academia, “Scientists”, The media, all of the textbooks agree. Anyone questioning it is called stupid.

Take the first Presidential Debate. Did Chris Wallace ask, “What are you doing to clean up the environment?” to president Trump? No. He asked, “What do you believe about Climate Change?”

And as The Guardian said in their discussion about this question,

Science unequivocally shows humans are the predominant cause of global warming.

But in 2020, actual science says quite the opposite. Pollution is bad. But it is not the cause of the Earth’s Climate changing. But they still say it.