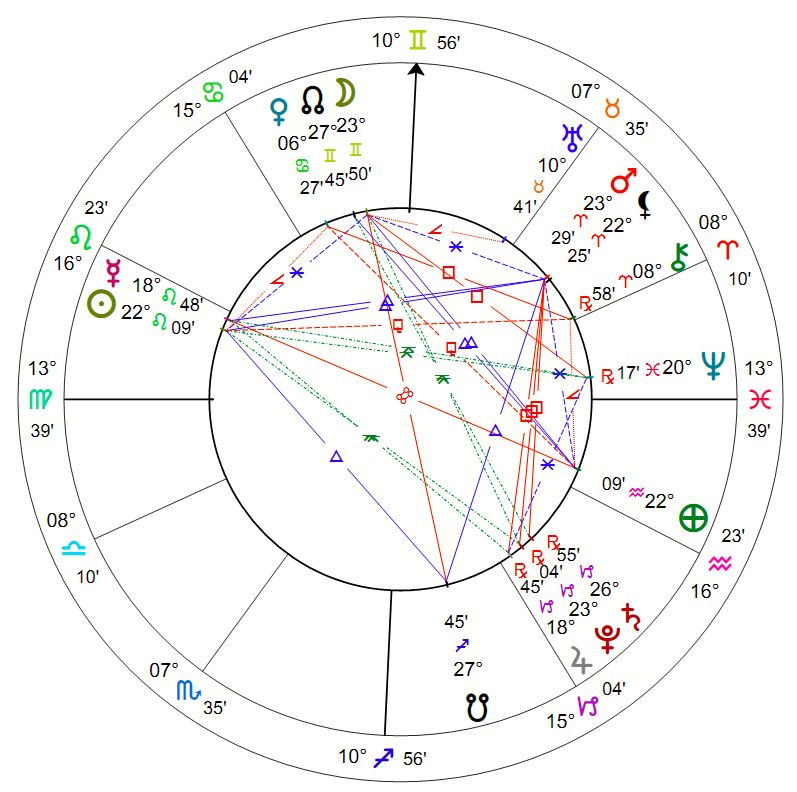 – Mars is Square to Pluto through August 15th)

EARTH:  23 AQUARIUS: A big bear sitting down and waving all its paws

I learned a new word today. Actually it was not completely new. It was familiar. I had just not ever seen or heard it in a sentence. The word?

Now what exactly does it mean and why is it familiar? The familiar part is easy. I grew up with one of our family friend’s name being Brinkman. They were a couple who were like aunts or uncles to us.

Dick was a carpenter. And in the vernacular of the time, he was referred to as self-educated. This meant to all who knew him that he dropped out of school at an early age. He could read, to a point. But I doubt he watched the newspapers or read any books. But despite his lack of formal education, he was a contractor and master craftsman. Built (or at least renovated) his 2 homes. And had the respect of most of his friends.

Caroline was a teacher. She is still today the person I think of when I hear the song Sweet Caroline by Neal Diamond. She loved the song too. They did not have children together. But I believe they may have had older children that we never met. They also had a couple of nephews who would often join us on camp outs. On more than one occasion had me come out to their cabin in the dessert for the weekend. They eventually, as I grew up, adopted a teenage girl – another family acquaintance who was in the foster care system. But that is another story all together.

But that is how I know the name Brinkman.

So today, when I saw the term Brinkmanship, I thought, What kind of backwards bafoolery is this?

Well, a quick dictionary search revealed that it is indeed a word. And politically, militarily and energetically it shows relevance today.

In the words of the people at Alphabet, it means:

The art or practice of pursuing a dangerous policy to the limits of safety before stopping, especially in politics.

Otherwise known as the art of playing Chicken.
Let’s think right now about the people in power and how many of them are practicing the art of Brinkmanship. We have an election going on, and who actually has the power to win? Who has overplayed their hand? Who is feinting and waiting to attack from the High Ground? From the Low ground? This election is showing the depths of the human soul about who will fight the dirtiest.
And the election in the United States is just one piece on the board of Global Chess. The art of deception is huge in today’s world. Not many know where the real power lies or who is pulling the lever. The art of propaganda is just as strong at terrorism on some battle fronts.
Players and leaders who practice Brinkmanship may be those to use the tactic called Rope-A-Dope – allowing themselves to be punched into a corner to that the aggressor thinks they have the upper hand – the other is “in the ropes.” And then, BAM. He breaks out. The balance is knowing how much battering you can take before you succumbing to the barrage. Finding that place where you are on the brink.
Looking at the Astrology right now, you might also consider whether it is a time we can be pushed to the brink. It is heavy. It is tough. Will you be sucked under? Can you swim against the current until it lets up? Have you conserved energy to launch out when you need to or when it is not expected?
I think that the word Brinkmanship has presented itself to me at a good time. Definitely something to watch for.
2020-08-14
Previous Post: Thursday August 13, 2020
Next Post: Astrocartography