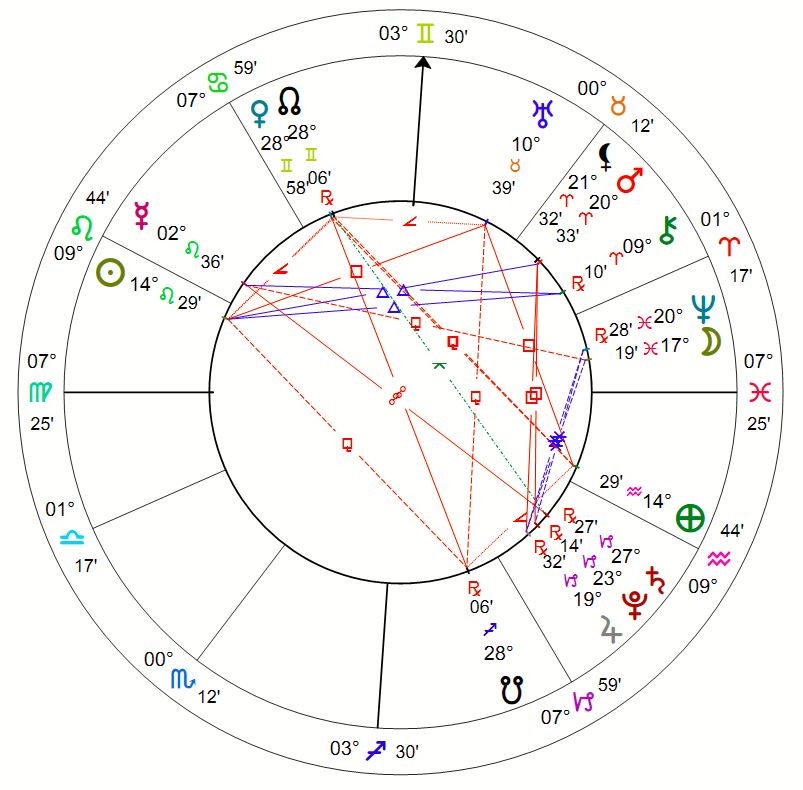 – Gardening tips  (from the Farmer’s Almanac) –August 4th – 6th – Excellent for any vine crops such as beans, peas, and cucumbers. Good days for transplanting. Favorable days for planting root crops.

I came across a question on Facebook that made me think The question was, name the best last song on an Album.

Made me really think about this. creating albums used to be an art. The order of songs on an album had the power to make or break the profitability of the album.

How many albums did you buy in your youth that you bought for 1 song that you knew. And when you bought the album you had to listen to see if you got ripped off because most of the songs sucked.

This was how I saw most albums I bought. Buying an album was not just an investment of money (about $9 if you bought a vinyl record, $10 for a cassette tape). It was an investment in time.

An album had between 30 and 45 minutes worth of music. Records and cassettes had 2 sides. The order they are placed could tell a story or have a musical theme. Or they could just be thrown haphazardly together. I guess it would depend upon the artists and record producer how that would work.

And the best albums would be put together with epic songs. Highs. Lows. Ballads. All interwoven to create a story. And for the point of this article, I want to highlight some of my favorite albums – based on their last songs. These are albums that I remember very specifically for they way they ended.

Note that all of these albums I have owned and listened to ore times than can be counted. I am noting the medium that I listened to them on.

The most iconic “ending” song of them all. And it is the last song on The Doors first album – offering a scary number of absolute Doors Hits – Break on Through, Light My Fire, The Crystal Ship . . . and finishing with The End – all 11 minutes of it. And it is the first on my list of top ending songs.

Not quite as well known. But like The Doors, this was X’s first album. And consequently it was produced by Ray Manzerek of The Doors. Part of what makes the song epic is the Keyboard solo by Ray – showing he still had it!

Cosmic Thing is an album I cannot count the number of times and number of memories I have associated with it. It was their comeback album, after the death of Drummer Ricky Wilson (who died from AIDS back in the 80’s when everyone was still in denial about it). The remaining members got together put crafted a piece of art that spanned so many different walks of life. I am always amazed attending dances and seeing 80 year old people getting up to dance to Love Shack after swinging to Glen Miller. But back to Follow Your Bliss. Besides the uber Cool Joseph Campbell name, it is an instrumental. It combines etheric synthesizers with a heavy Beach Rock and Roll Bass line that sings as well as any vocalist.

The Screaming Trees were not real high on the popularity scale – even among Grunge rock bands. I only really discovered them because of the Soundtrack to the movie Singles. I think I ended up buying CD’s from 6 of the bands featured on the Soundtrack as a result (Pearl Jam, Soundgarden, Smashing Pumpkins, Alice in Chains, Chris Cornell and Screaming Trees). I could even go on to include the end song for the Singles Soundtrack for the song Drown by Smashing Pumpkins (I do not think Drown made it on any of the Pumpkins own albums – It is an 8 minute song, with the final 4 minutes with Billy Corgan and Jimmy Iha feedbacking their guitars).

But anyways, back to the Screaming Trees. What I have to say about the album is that it is best played loud. Very Loud. And for Julie Paradise, turn it up to 11. It is a vocal Olympic event. You try to sing along to it in the car until you hang your head in shame because there is no way you can hit the notes. It features hard driving guitars ending in a crescendo to silence.

and the bonus track