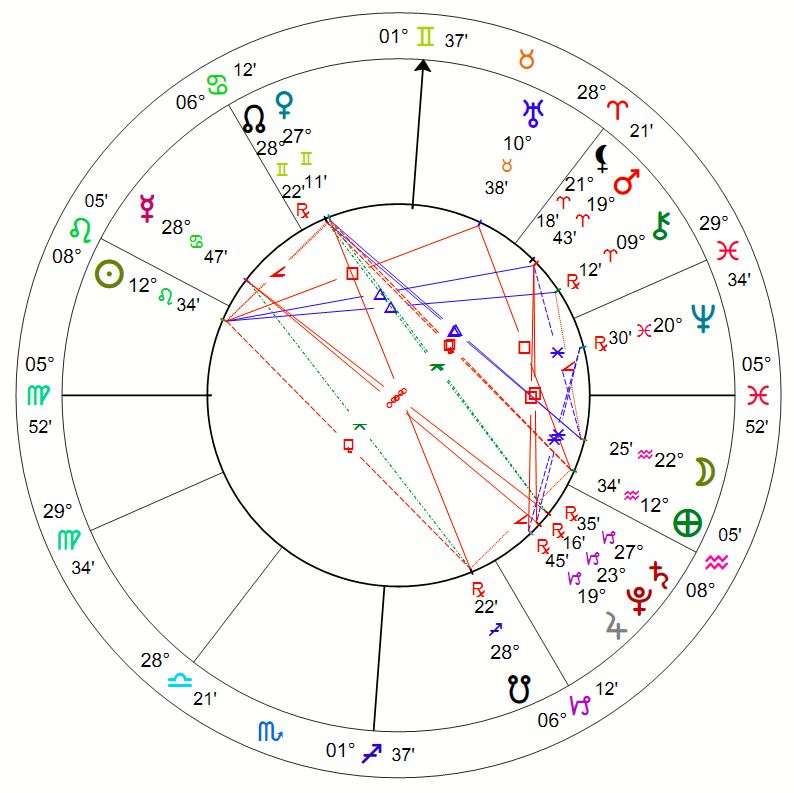 – Gardening tips  (from the Farmer’s Almanac) –August 4th – 6th – Excellent for any vine crops such as beans, peas, and cucumbers. Good days for transplanting. Favorable days for planting root crops.

SUN:  13 LEO: An old sea captain rocking on the porch of his cottage