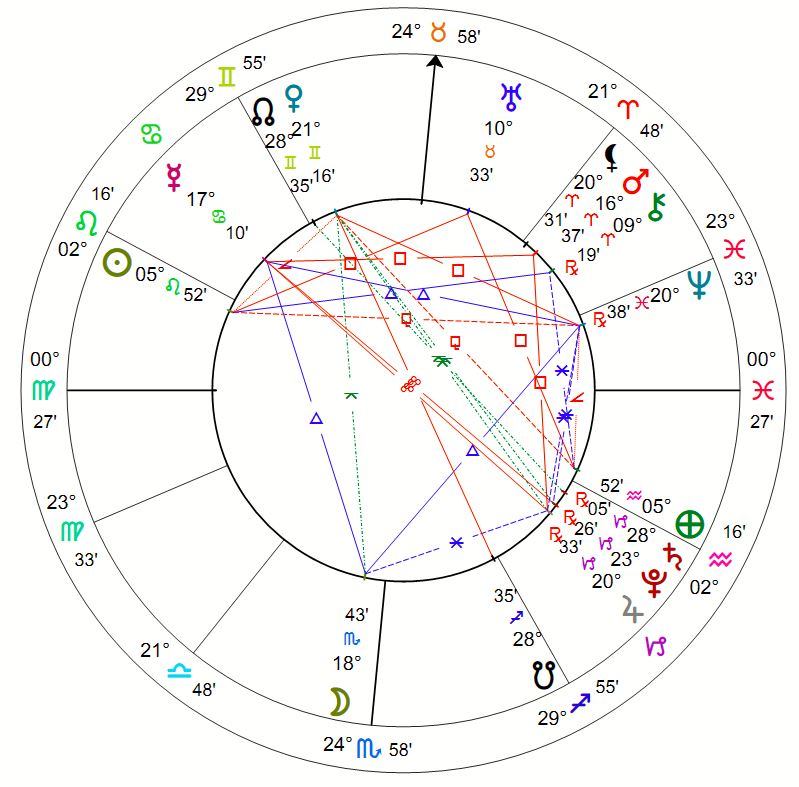 – Gardening tips  (from the Farmer’s Almanac) – 27th – 28th – Start seedbeds. Extra good for fall cabbage, lettuce, cauliflower, mustard greens, and other leafy vegetables. Good for any aboveground crop that can be planted now.

SUN:  6 LEO: An old-fashioned conservative woman is confronted by an up to date girl

Today we in the United States should be worried. VERY worried.

Yesterday there was a gathering of “Doctors” in Washington. They held a press conference where they all spoke against the mainstream viewpoints about COVID 19. The press conference was posted on Breitbart.com. It was broadcast live on Facebook and shared on Twitter and YouTube.

Within 12 hours, the video had over 16 Million views.

This is all in the United States – where we have Freedom of the Press.

The Thought Police are Alive and Kicking!