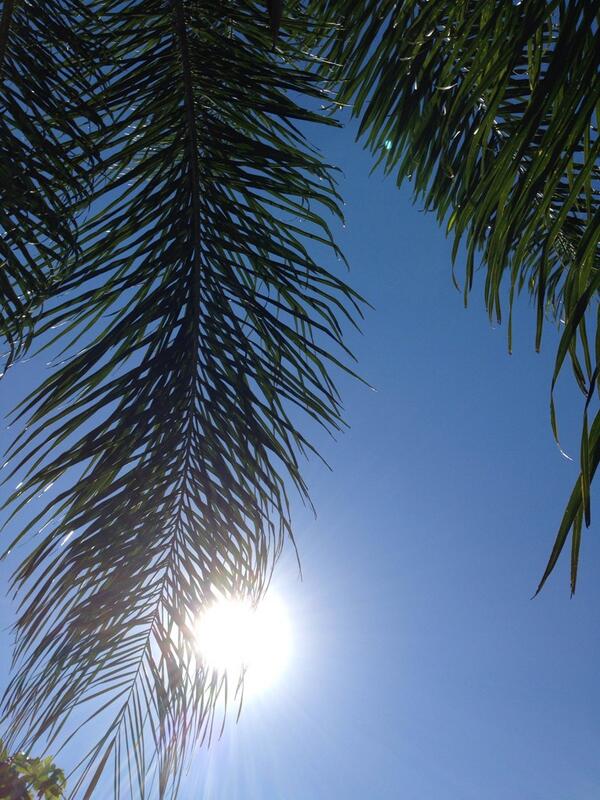 Happy Monday! All things are possible for those who believe.

There are religious that transcend dogma and speak to everyone regardless of creed. “All things are possible” is one such quote. universal to all. The question is, What do you believe?

This week begins what Christians call Holy Week. Palm Sunday yesterday marked the beginning of Holy Week. It is the final week of Lent, which began with Ash Wednesday February 26 (which are preceded by Fat Tuesday the day before). All in Celebration (?) Observance of the martyrdom and resurrection of their prophet Jesus Christ.

Of course this all happens in and around the Jewish holiday of Passover. Which brings me to the amusing discussion of how the lives of the Abramic religions are tied to the natural cycles (the phases of the Moon). And a little about the Jewish Calendar. FROM WIKIPEDIA: 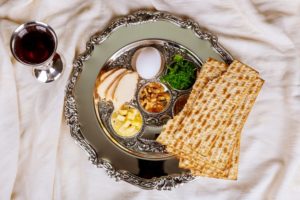 Passover commences on the 15th of the Hebrew month of Nisan and lasts for either seven days (in Israel and for Reform Jews and other progressive Jews around the world who adhere to the biblical commandment) or eight days for Orthodox, Hasidic, and most Conservative Jews (in the diaspora). The rituals unique to the Passover celebrations commence with the Passover Seder when the 15th of Nisan has begun.

Passover is a spring festival, so the 15th day of Nisan typically begins on the night of a full moon after the northern vernal equinox. However, due to leap months falling after the vernal equinox, Passover sometimes starts on the second full moon after vernal equinox, as in 2016.
To ensure that Passover did not start before spring, the tradition in ancient Israel held that the first day of Nisan would not start until the barley was ripe, being the test for the onset of spring. If the barley was not ripe, or various other phenomena[36] indicated that spring was not yet imminent, an intercalary month (Adar II) would be added. However, since at least the 4th century, the date has been fixed mathematically.

As for Palm Sunday, it marks the arrival of Jesus into Jerusalem – and is celebrated the Sunday prior to Easter. It begins the series of events that lead to Jesus’ trial and crucifixion. I always remember it as the day we went to church and received little crosses made out of a Palm Frond. As with many Christian observances, I remember this as one that people want to act it out. Waving Palms, dressing up in robes and sandals, riding a donkey . . .somehow this brings them closer to God. I never saw it. But it was memorable.

I bring these up (and will talk more about Passover on its Celebration day (the 9th – consequently Maundy Thursday for the Christians) because these are observances by many people throughout the world. I am a firm believer in The Law of Attraction. Thoughts are things. When millions of people together are thinking as one, there is a magic energy.

The question will be, “What is that energy?” It will be different for many. But we can hope that it will be positive.