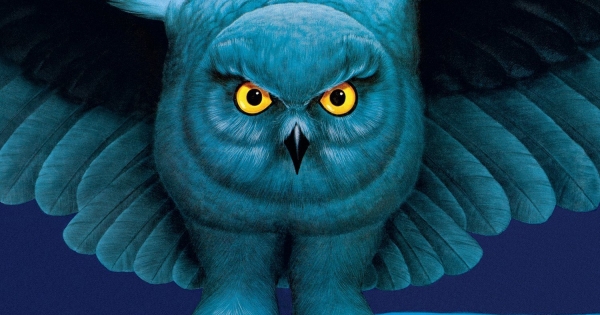 The World We Want

Part of the reason for creating the garden at our suburban home is to bring us all a little closer to nature.  They are similar to the reasons given by preppers and people afraid of the possibility of a coming zombie apocalypse. And since I read and watch a lot of science fiction and dystopian fiction, I can fall into that pretty quick.

So my thought was to consider what kinds of plants I would need to grow if, all of the sudden, food would become scarce. What would we want. What would we/will we need. It was with this in mind that I was looking into urban gardening.

And let me tell you that researching this has been quite a task in itself. After tomatos, peppers, cucumbers and a couple of herbs, I did not have a clue. So I started the task of googling and found so much amazing information. And as a result, will be growing a whole lot of vegetables that I would not have ever considered. And varieties I could never have guessed at. 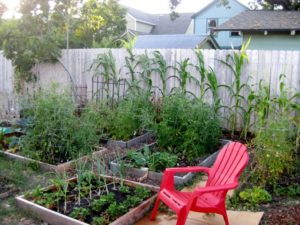 And frankly, I love the idea of turning my entire property into a backyard farm. And if 60 percent of it were’s under the shade of trees, I would be doing more.

In Sol Luckman’s book Snooze, he describes the home of one of the main characters as a sort of Urban Farm. They practice “permaculture” where they can grow food all year round. I guess this works in Florida, because here in PA, the snow kind of acts as a deterrent at least six months per year. But anyways, it points out the idea of taking control of your own health and nutrition by growing your own food.

But back to the reason for the garden. Because there was a point to this post when I started it. Life is uncertain. And a look at the political culture of our world today points this out. We have Conservatives who want to protect us. Liberals who want to control every aspect of our lives. And the Neos who just want world domination. In most cases, they are all working against what I would consider to be the most important aspect in life – personal sovereignty.

While it is wonderful to think that we live in a country and a world where our opinion matters, I have seen enough of the political climate to have compete distrust in the power elites – Whether in Washington, Harrisburg, Reading, PA or even our own little Borough of Wyomissing.

I think that as far as government’s go, they would  do well to take the advice of the Rush song Closer to the Heart.

And the men who hold high places
Must be the ones who start
To mold a new reality
Closer to the heart
The blacksmith and the artist
Reflect it in their art
They forge their creativity
Closer to the heart
Philosophers and plowmen
Each must know his part
To sow a new mentality
Closer to the heart
https://youtu.be/QY2iKzm62AM
Until then, I will keep my garden going and look to do all I must to keep poor family safe and protected. It is one small step I can take toward creating the World I Want.
2018-04-17
Previous Post: Looking Forward – New Year – New Moon in Aries
Next Post: What Drugs Are You On? – Pt.1