– Aspect of the Aeon Sophia: (Wisdom): All hands on Deck

– Aspect of the Aeon Thelete: (Will/Desire): Seth, God of the North

– Sabian Symbol for the Solar-Lunar Month – New Moon in Aquarius: “A man turning his back on his passions and teaching from his experience” (& A yogi with transcendent powers yet untidy and unkempt)

EARTH: 11 VIRGO: A boy molded in his mother’s aspirations for him 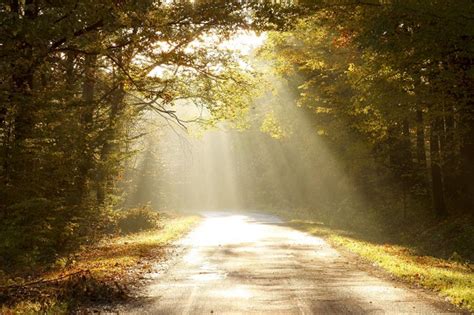 El Sendero Luminoso – The Shining Path. Its the name of a group of rebels in South America. They were a left wing group in Ecuador and Peru supporting revolution and implementation of a Strong-arm Socialist/Maoist social order.

It reminds me of a book I read when I was in college (late 80’s) called The Other Path (El Otro Sendero) by Hernando de Soto. It was released in the USA in both English and Spanish. I decided to read the Spanish version to keep my newly learned Spanish up to date. After my last 3 semesters studying at college, the best it taught me was how to successfully dicker for Mexican blankets at the markets in Tijuana.

I always wondered what it was that drew the people south of the US border towards the left wing. Back in the 80’s it was the PRI in Mexico, the Sandanistas in Nicaragua, The Shining Path in Peru and similar movements all throughout the countries south of the US borders. What would draw all these people into a political system that would take ALL of their rights and privileges away and implement oppressive governments in their place. How easy it is to influence the uneducated masses. What could they possibly be offering that was more appealing that freedom.

In the end it is usually twofold. 1) Protection – all the other governments and powers were there to enslave or steal from the land of the people, and 2) Free stuff. Tell the desolate and destitute poor that you will feed them and you will usually get their support. Desperate people will accept just about anything.

But so much for El Sendero Luminoso in the story of today and the men on the pathway to Illumination.

Last night, the light of the Full Moon was definitely illuminating the world here in Eastern Pennsylvania. It was a sweet moment of brightness in between to storms.

And in the fullness of this energy we seek illumination. What can we learn from the last couple weeks? Where are you on life’s path? Are you on your own path? Are you following one laid before you by others? Are you part of the mindless masses being led like lemmings off a cliff or cattle towards the slaughter?

Seek and ye shall find. Ask and it is Given. The path is yours to choose.