Where Gardening, Harry Potter and The Zombie Apocalypse Meet 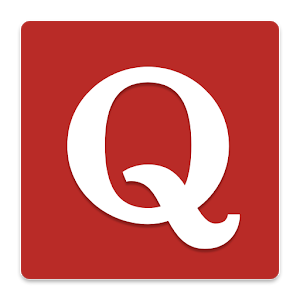